Welcome back. I hope you have had a relaxing Christmas and New Year despite current restrictions. Below is an overview of what we plan to learn this term whether that be at home or in school. 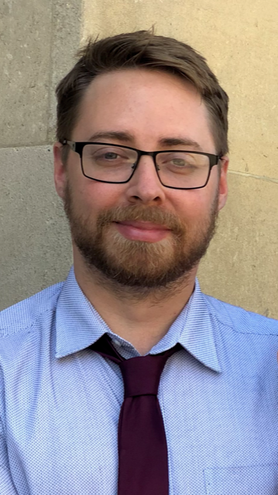 My name is Mr. Sheehan and I will be your class teacher this year. It's going to be a tough but exciting year and I am looking forward to sharing that with you all. As I am going to be with you most of the time, you should know a little bit about me. I'm a married father of two children - a daughter and a son. I have two cats, called Bella and Primrose, a Cockapoo called Digby (who loves to be cuddled and eating my socks!) and a selection of tropical fish.

I studied Fine Art at University and I am a keen portrait painter. In my spare time, my wife and I enjoy going to the cinema and watching all the latest films - Tenet is the latest one I have seen and it is mind-blowing! Eating food and ordering a Indian curry is also a favourite past time of mine. I have recently acquired a new skill of baking and have made a selection of delicious brownie cakes with my daughter. One ambition of mine this year is to improve my fitness by running more regularly. 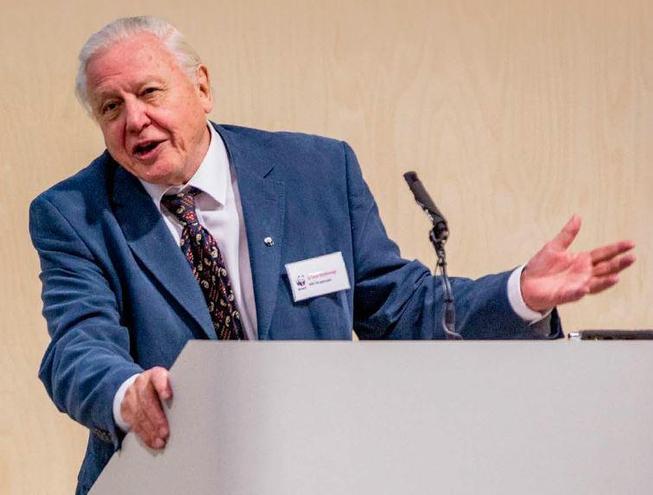 “YOUNG PEOPLE ARE THE FUTURE OF OUR PLANET. WE
MUST EQUIP THEM WITH THE INFORMATION, INSIGHT AND
PRACTICAL SKILLS TO UNDERSTAND THE IMPORTANCE OF
BIODIVERSITY – BOTH INTRINSICALLY AND FOR THE SURVIVAL
OF HUMANITY. EDUCATORS HAVE A KEY ROLE TO PLAY IN
PREPARING YOUNG PEOPLE FOR THE CHALLENGES THAT LIE
AHEAD. THERE CAN BE NO GREATER LEGACY THAN GIVING
YOUNG PEOPLE THE TOOLS THEY NEED TO SAVE OUR PLANET.”
SIR DAVID ATTENBOROUGH

WWF’s Living Planet Report, released in 2018, revealed the scale of human
impact on our precious natural world. To support your understanding of this theme, we recommend watching The Netflix original documentary series
'Our Planet' which tells the story of the one place we all call home, because if we understand our planet, we can create a future where we all thrive.

For our Connected Curriculum this term, we will be learning about Our Planet and how the different biomes, species and natural systems of planet Earth connect and support each other to maintain human life. Most importantly, children will build their knowledge and understanding of sustainability issues, explore their own values and attitudes and develop key skills so that they feel empowered to take action in shaping a brighter future for our planet.

We will be learning how to:

The Sustainable Development Goals we will be studying are: 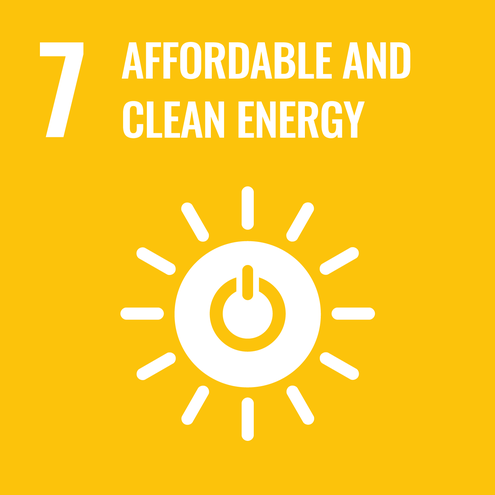 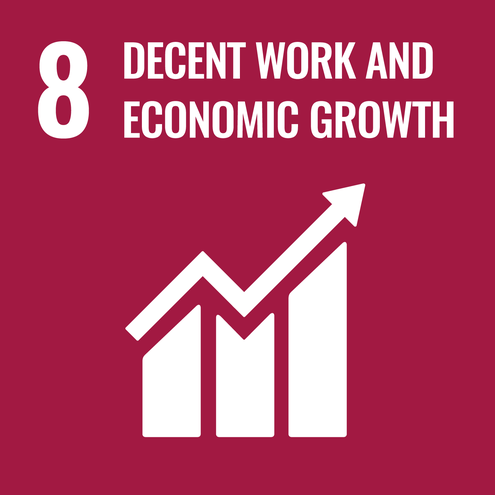 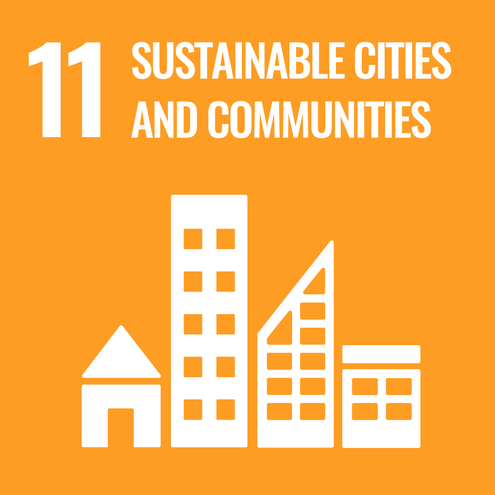 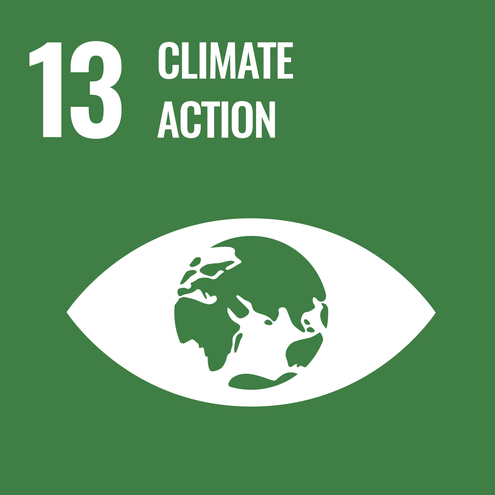 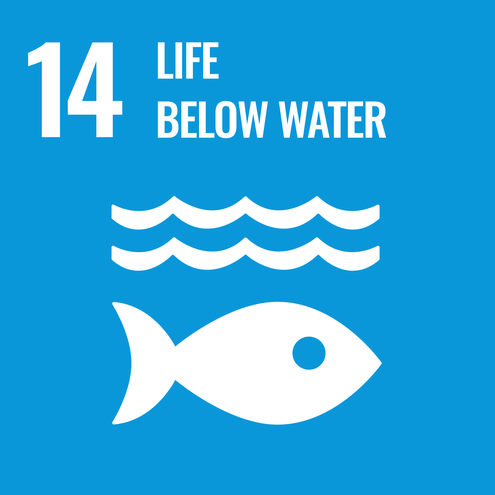 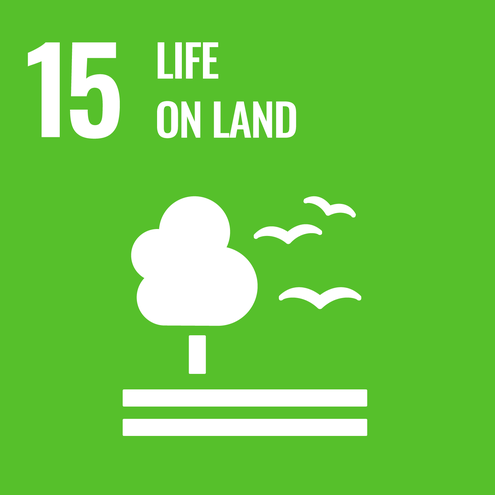 In Maths this term, we will be working on:

Use common factors to simplify fractions; use common multiples to express fractions in the same denomination
Compare and order fractions, including fractions > 1

Add and subtract fractions with different denominators and mixed numbers, using the concept of equivalent fractions

Multiply simple pairs of proper fractions, writing the answer in its simplest form

Find pairs of numbers that satisfy an equation with two unknowns

Use, read, write and convert between standard units, converting measurements of length, mass, volume and time from a smaller unit of measure to a larger unit, and vice versa, using decimal notation to up to three decimal places

Solve problems involving the calculation and conversion of units of measure, using decimal notation up to three decimal places where appropriate

Convert between miles and kilometres

Please find a list of words frequently used in the Year 6 SATs past papers. It is recommended the children learn these spellings in preparation for their exams in the summer term in addition to the weekly spellings set on Spelling Shed- find the link below to access. 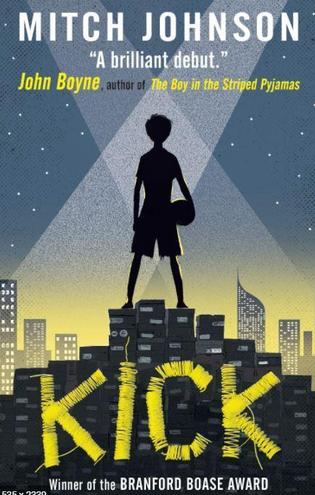 This term, we are exploring our PSHE theme through the book 'Kick' written by Mitch Johnson. We will be exploring in depth the themes of being proud of who you are, holding onto hope, and the importance of friendship and family bonds as well as global socio-economic inequalities and poverty. Opportunities for learning and discussion are vast and this book will have even the most reluctant reader hooked from the beginning!

Budi's plan is simple. He's going to be a star. Budi's going to play for the greatest team on earth, instead of sweating over each stitch he sews, each football boot he makes. But one unlucky kick brings Budi's world crashing down. Now he owes the Dragon, the most dangerous man in Jakarta. Soon it isn't only Budi's dreams at stake, but his life. A story about dreaming big, about hope and heroes, and never letting anything stand in your way.

Kick is more than just a football book. It has heart, soul, twists and turns and will keep even the most difficult-to-engage class on the edge of their seats.

What happens next?
Write an additional chapter to the novel set a year later. Is Budi still working in the factory? Is he still obsessed with Real Madrid and Kieran Wakefield? Is Rochy still at school? Has anything changed about any aspect of their lives? Before you begin to write, consider Budi’s character. Think about how he speaks, and the kinds of words he uses (his “narrative voice”). Then try to re-create his voice in your own piece of writing.
Create a collage
Using images sourced from magazines, newspapers, the Internet, and perhaps also even your own drawings, create a collage representing Budi’s world, character and story. Think about his family, his passions, and his hopes. Think about the setting of the novel (perhaps re-read p.17 and p.45 as reminders). You might also like to include some key quotes to convey Budi’s character.
Create a comic strip
Illustrate and write an eight-frame comic strip that tells the story of Kick. Before starting, break down the book into key episodes and plan each frame.
Create a cover
Design an alternative cover for Kick. Think about the themes and setting of the book, and the mood you wish to convey. Think about whether it should feature an illustration or photograph. Choose a font for the title and author name that will reflect the themes, setting and mood. You might like to write and include your own strapline to express the essence of the book.

When do I have PE? 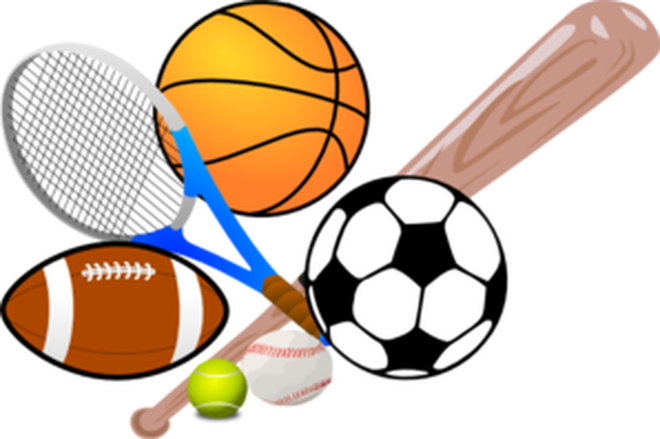 Liverpool Street have PE on Wednesdays and Fridays so please bring in your PE kit on those days. Unfortunately, if you do not bring your PE kit into school then you will not be able to participate in PE for that session. As a reminder, can children also not come to school wearing earrings on PE days. Earrings cannot be removed at school as per the risk assessment in order to keep everyone safe.
Top

Unfortunately not the ones with chocolate chips.

Some cookies are necessary in order to make this website function correctly. These are set by default and whilst you can block or delete them by changing your browser settings, some functionality such as being able to log in to the website will not work if you do this. The necessary cookies set on this website are as follows:

Cookies that are not necessary to make the website work, but which enable additional functionality, can also be set. By default these cookies are disabled, but you can choose to enable them below: